THANKS to Norman NEXT!

CASP wants to thank Norman NEXT for choosing the CASP Be Fit Club as a recipient of funds raised from it’s Norman NEXT Ball Tournament! The NEXT Ball Tournament was hosted on October 26th and featured 7 events and a costume contest. A trophy was awarded to the winner of the “Best Costume” contest and medals were given to winners of each of the events.

The funds raised through the tournament were used to buy a “Go Pro” camera that the Be Fit Club will use in it’s programming and activities.

A team from the CASP Be Fit Club competed in the games and had a great time! See pictures from the event below!

Thanks to Norman NEXT for supporting it’s community by giving to CASP! 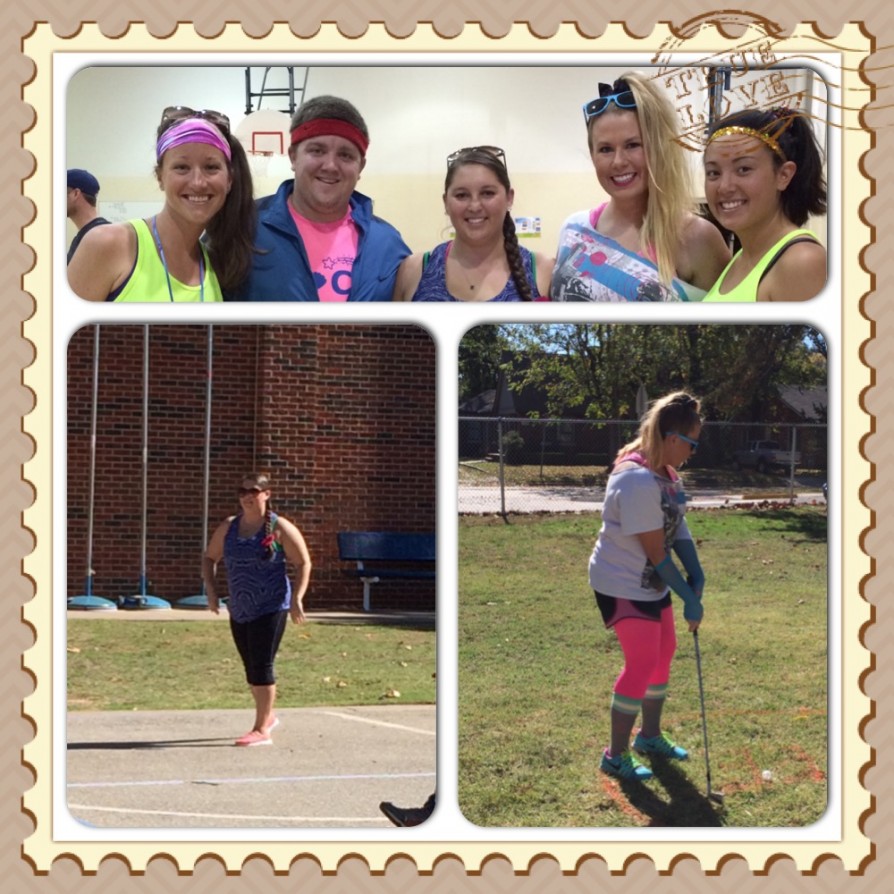 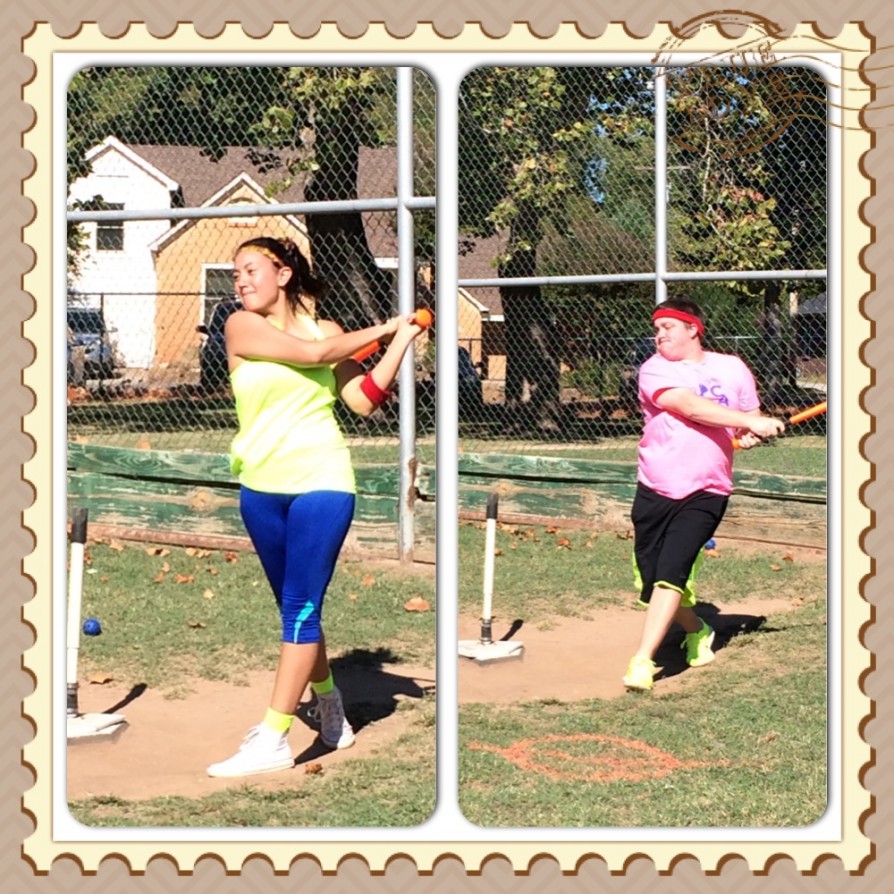 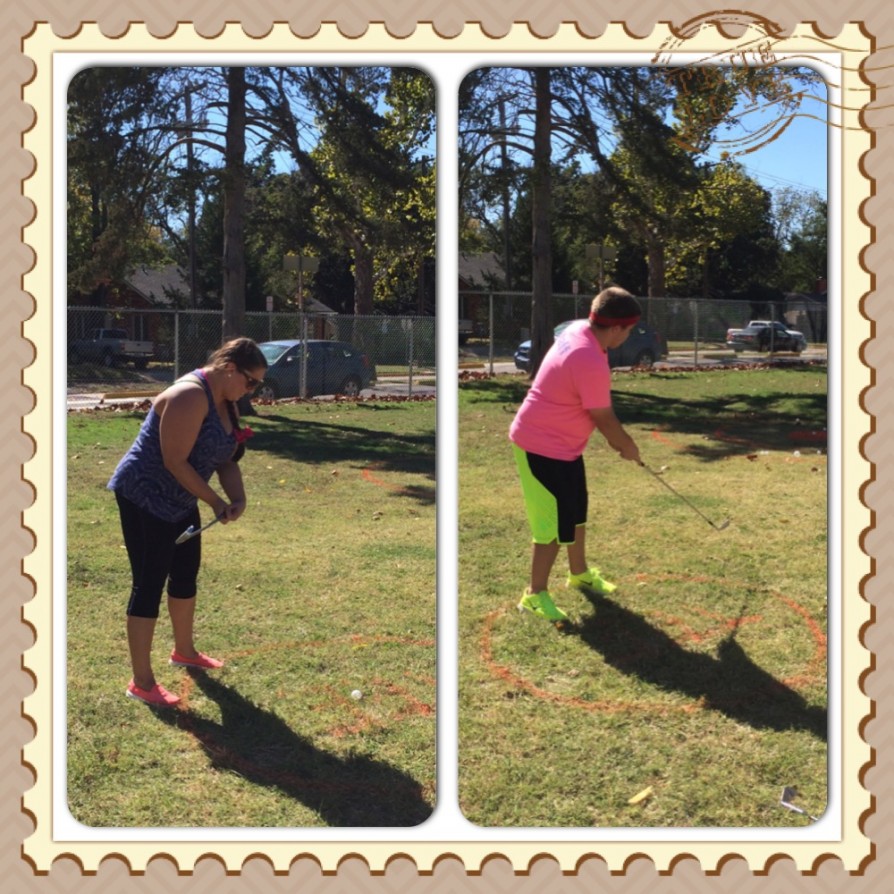 ← Give to the kids in your community on Giving Tuesday!
CASP and OU Alpha Tau Omega in the News! → 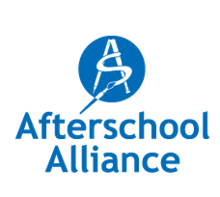